We have a dedicated and experienced team
? 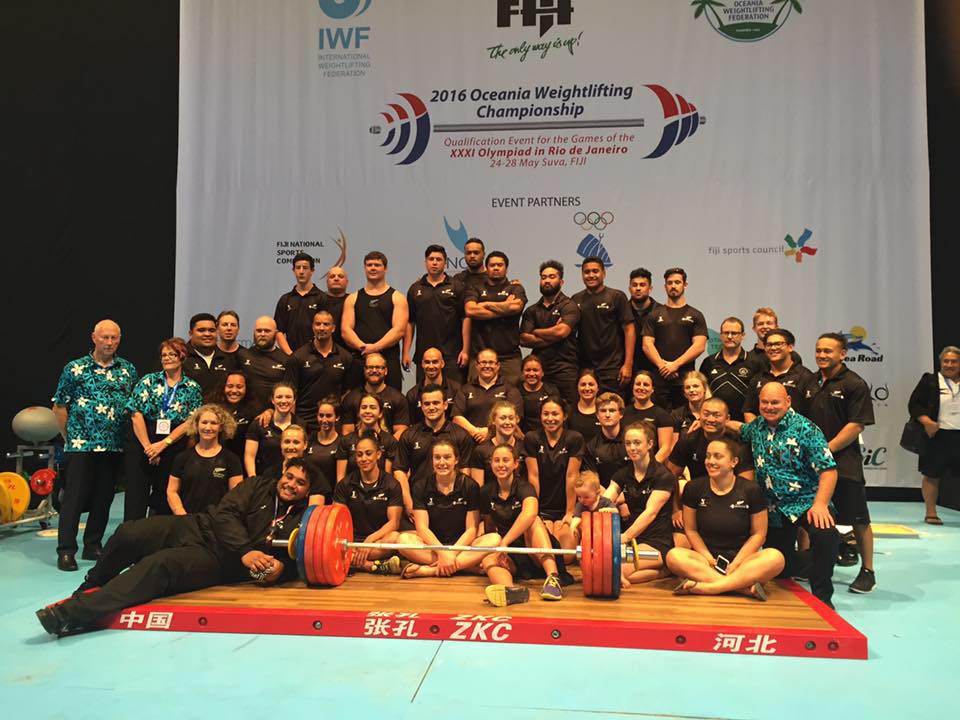 Established in 1947, Olympic Weightlifting Aukland has a rich history in being the home base for the development of record breaking weightlifters. In its original days powerlifters and olympic lifters gathered to train together at the Gillies Ave Weightlifting gym in Newmarket and produced names well known throughout the NZ and International weightlifting community: including 1966 Commonwealth Games representatives Bruce Cameron and John Bolton.