Entries are now open for the final championship event for the year, to be held on Saturday 30th November at AUT Millennium – the third and final round of the Rod Kennedy Classic. With cash prizes up for grabs for the most best lifters and teams over the three events this year – you don’t want to miss out on this one!! 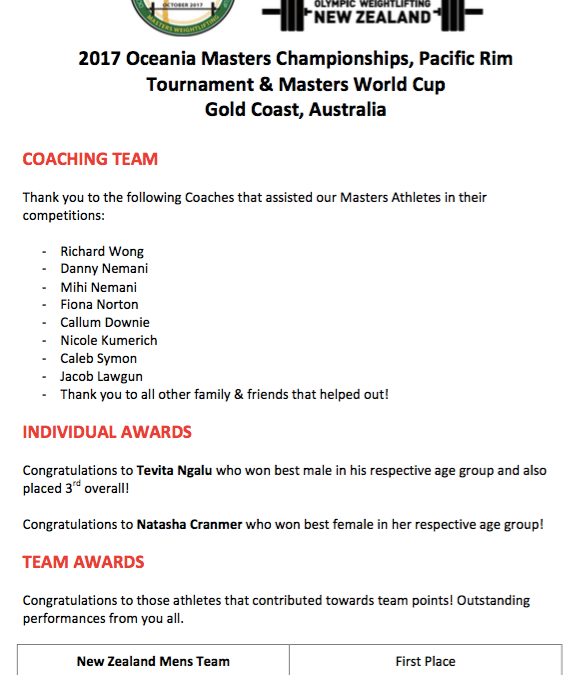 Congratulations to our Masters who competed at the Gold Coast! View a summary of achievements here:  2017 Masters Gold Coast Results

POINT SYSTEM
5 points – 1st place finisher
3 points – 2nd place finisher
1 point – 3rd place finisher
The score for each team is the total number of points from its team members.
One BONUS point is awarded to each team that includes a Youth or Junior lifter.
The points are accumulated over the 3 competitions.

PRIZES
The Club with the most points from the Men’s Team and the Women’s Team will win cash!
Individuals i.e. Top Male and Top Female based on their cumulative Sinclair Score will also win cash
Club – Men: $500
Club – Female: $500
Top Male Athlete: $150
Top Female Athlete: $150

The Auckland Clubs Team Series is organised by OWA on behalf of all Auckland Weightlifting Clubs and sanctioned by OWNZ. 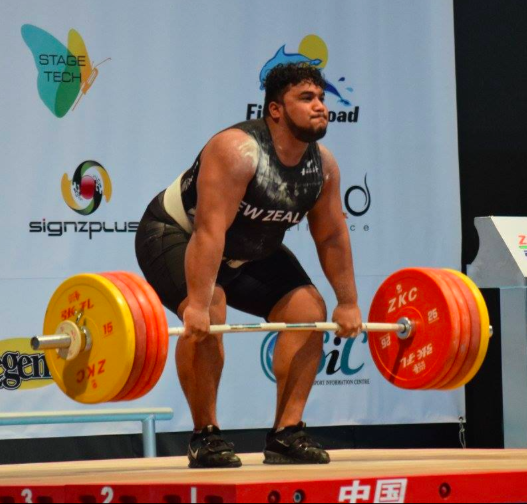 Congratulations to David Liti from Strength HQ who, competing at the December OWA Club Comp, finished a very successful year with new Junior Men’s NZ and Oceania records – C&J – 212kg, then added to these records with a Junior Men’s Commonwealth record – C&J – 216kg. That makes a Junior Men’s NZ Total record of a massive 374kg!!! 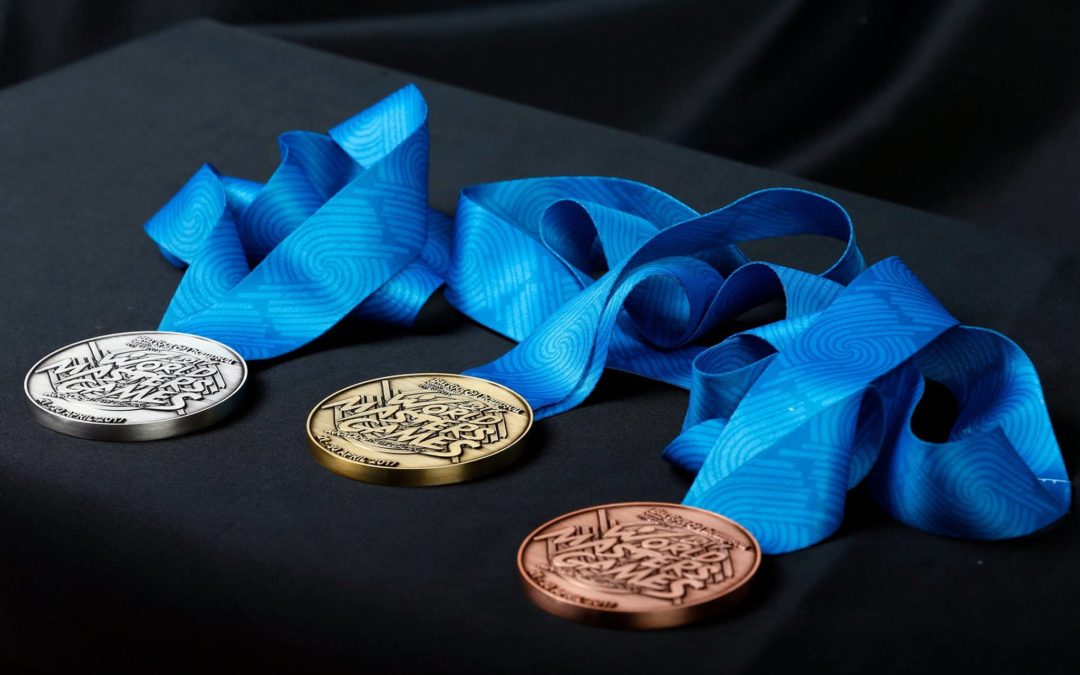